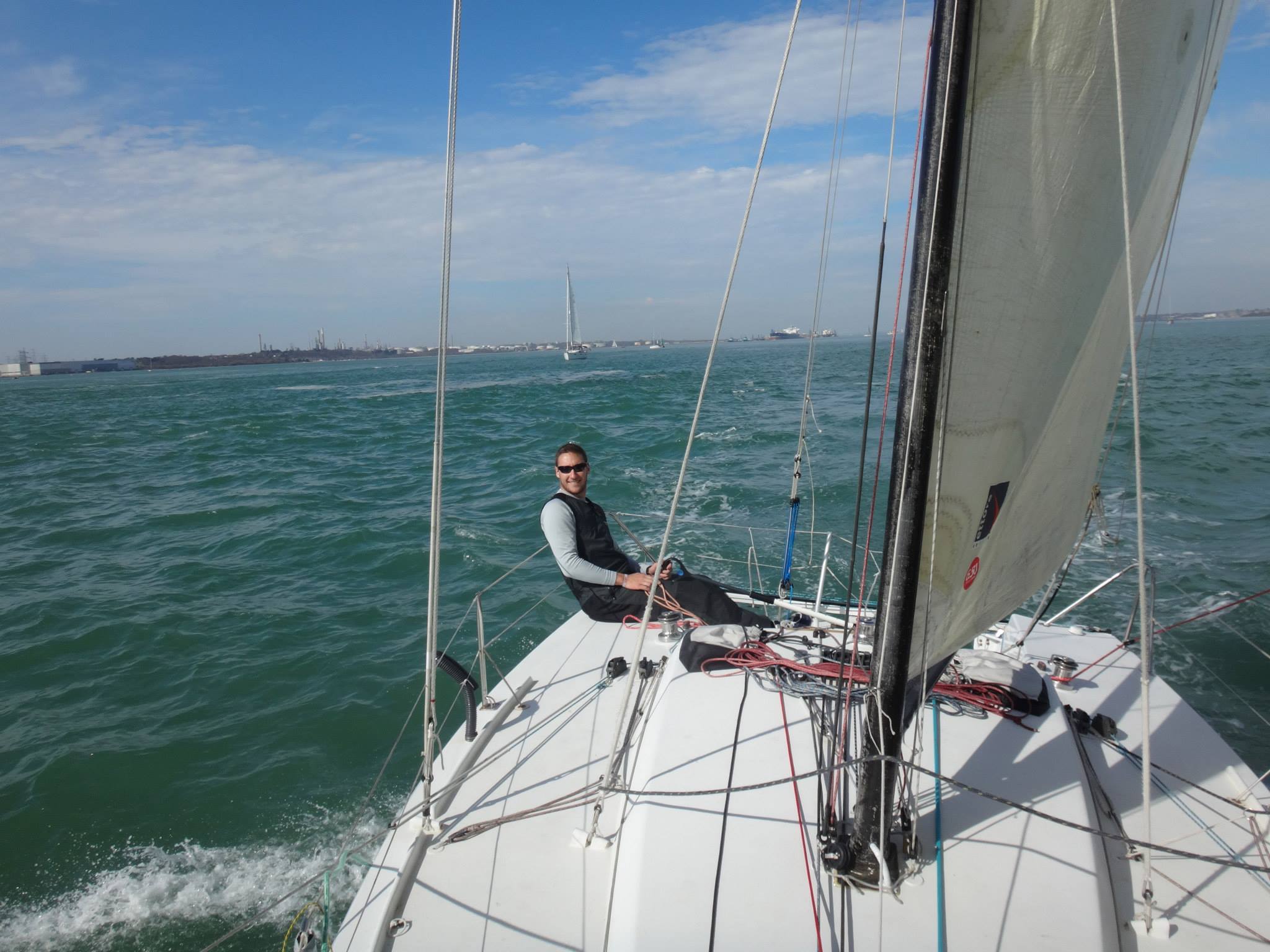 Sandy Macpherson has been sailing since the age of nine. He grew up in small town Picton, Ontario and its here he realized he dream of competing in the Mini Transat. Not many have Canadians entered international sailing races like the MT, so his sights were set on changing that. Sandy attended Plymouth University in the UK, where he obtained a BSc (Hons) in Navigation and Maritime Science. He used his experiences in England to network with some of the world’s best sailors.

Sandy’s sailing experience is over 20 000 miles including one transatlantic crossing, a 550 mile solo sail around Lake Ontario which was part of a Canadian Cancer Society fundraiser, and several other long distance races. The Vendee Globe is Sandy’s ultimate goal but he knows there are many steps to getting there.

“The Mini Transat is the perfect starting ground for someone like me. Sponsors can be introduced into the sport at a very small cost, as the Mini’s are a restively inexpensive fleet. The Mini Transat is regarded as the toughest ocean race in the world and I can’t want to give the dominating Europeans a run for their money. I’m motivated to succeed and with the Canadian Cancer Society flag flying, I have every will to complete the race.” 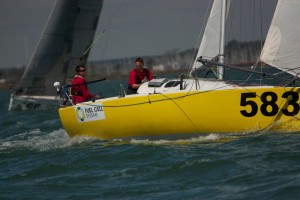 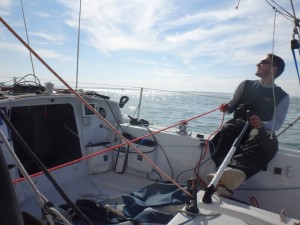 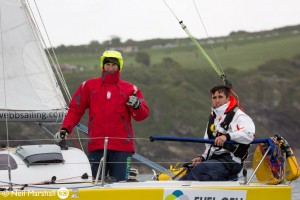